Nearly half of the global population has access to the internet and this connectivity is now impacting nearly all aspects of life. Of those connected consumers, 53% say they would be lost if they were not tethered to the internet, according to Euromonitor International’s 2017 Global Consumer Trends Survey. While communication purposes still dominate the frequency of internet-driven activities, connected consumers globally are slowly beginning to use these devices for more commerce-related activities, according to the same survey. Technology, which serves as the backbone to so many of the recent advances in commerce, is expected to further influence the way consumers browse and buy in the years ahead.

Below is a look at five tech-driven trends that will most transform commerce in 2018.

A super app is a do-everything mobile app, combining all aspects of a consumer’s world into a single platform. A majority of super apps serve five main functions, including financial, lifestyle, retail, communication and utility purposes. Consumers, especially those in Asia, have embraced these all-in-one apps because they offer a contextualized and cohesive experience. China’s WeChat, with its nearly 1 billion users, has become this revolution’s posterchild aposter childe way is giving the world a preview as to where the internet is going.

Now Western tech titans are attempting to emulate their Chinese competitors’ successes. Players like Apple, Facebook and Google continue to add more functionality to their core offers, which could lay the groundwork toward their respective products one day becoming super apps. Even though users may be able to perform a number of the common activities often found in a super app from a single Western brand, the experience today remains more fragmented in nature. Google, for example, opts for deploying different functionality into separate apps rather than creating a single integrated mobile app like WeChat. 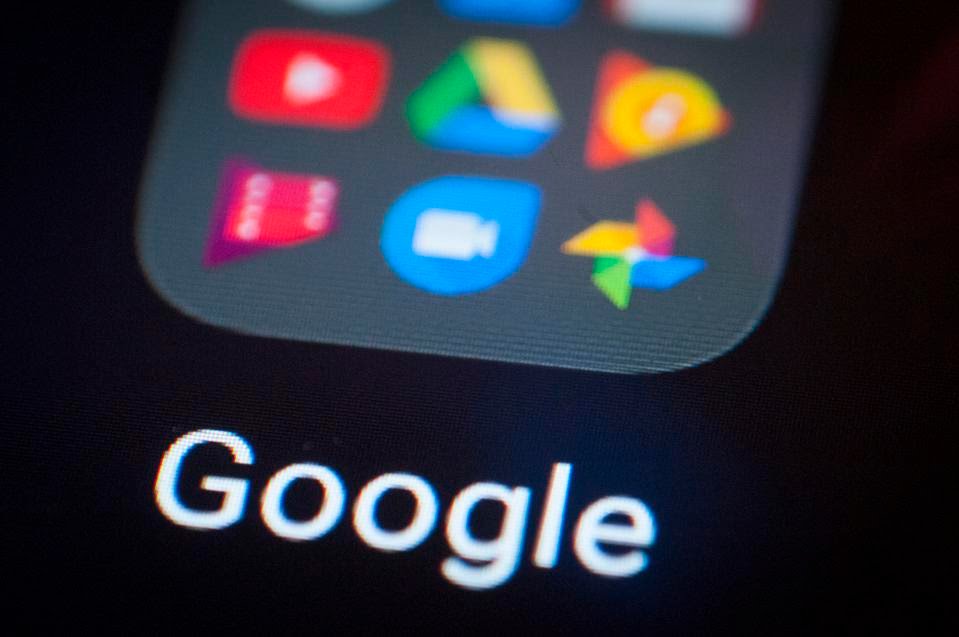 Data as the new currency

Data is now considered one of the most important commodities. As such, the most valuable companies are no longer the likes of Standard Oil and Texaco, but instead Apple and Alphabet, the biggest purveyors of data. The ability to make sense of all this data, including past purchase history, preferences and contextual information, will be what distinguishes the winners from the losers in the next decade. Consumers expect the experience to be unique to them and available across a multitude of screens, and technology will be paramount to delivering upon it.

This explosion of consumer data has enabled companies and brands to more easily forge one-on-one relationships with end-consumers by offering tailored experiences and recommendations. Cultivating the story of one will be table stakes for brands in the future. Approximately half of connected consumers globally like to be distinct from others, according to Euromonitor International’s 2017 Global Consumer Trends Survey. This desire is highest among the youngest cohorts with nearly 60% of millennials and Gen Z agreeing with this sentiment. Technology, in particular artificial intelligence, will serve as the enabler with respect to gathering and analyzing this data and disseminating the learnings needed to craft a story for one.

Subscription models are not new. This business model was popularized by magazines and newspapers decades ago. However, this concept of asking the consumers to keep the tab open has spread to other industries as it received a digital injection of sorts in the last decade. Technological advancements like the internet have made subscriptions more accessible for companies and consumers alike by more easily connecting the two. Artificial intelligence, for example, has enabled companies to comb mounds of data in order to send boxes that would surprise and delight. Social media has elevated the conversation about subscriptions – both the good and the bad.

In the forthcoming Internet of Things (IoT) era, the idea of keeping the tab open will take on a new meaning. In some instances, consumers may not make any conscious decision for certain purchases. Some commerce sectors, which require continuous replenishment, will likely become almost entirely automated.  Subscription services started doing this by measuring how frequently a family ordered specific items from a retailer based entirely on purchase history. Consumption could be more accurately measured by the durable good itself, giving way to machine-aided commerce in the IoT era.

Some of the leading mobile wallets are taking a page out of the card network’s playbook for global expansion by following the path taken by consumers in motion. Ensuring consumers could utilize card payments while traversing communities and eventually borders emerged as a key driver in the expansion of card payment networks. Now this strategy is being replicated by mobile wallet providers as WeChat Pay, Alipay, Apple Pay and others shoot for global ubiquity.

In particular, Chinese wallets like Alipay and WeChat Pay are moving west as the spending power of its residents grow and the government improves international cooperation allowing consumers to travel to more nations. Euromonitor forecasts that Chinese residents’ outbound tourism expenditure will be one of the fastest growing globally, with a 7.4% compound annual growth rate (CAGR) over 2016-2030 — a figure that is expected to outpace China’s overall consumer expenditure growth of 5.7% CAGR.

Outlets will get their tech injection

Commerce is in the midst of a head-to-toe makeover. Evolving consumer expectations and new competitive realities have changed how and where consumers expect to browse and buy for items and services. Despite all the headlines about consumers shifting toward online channels, it is important to remember that physical outlets remain a critical part of the consumer shopper journey whether it be in terms of brand engagement or purchase execution. Players across various industries recognize this and are utilzing the power of various technologies, including virtual and augmented realities, to reimagine the in-person consumer experience.

Here is the original article.